History and Origins
The history of the Indira Gandhi Technological and Medical Sciences University (IGTAMSU) may be traced from the year 2002 when the great institution builder and thinker Dr. Priya Ranjan Trivedi, President, World Institution Building Programme (WIBP) was motivated and encouraged by the then Prime Minister Hon'ble Atal Bihari Vajpayee in the year 2002 for selecting the State of Arunachal Pradesh for establishing a State level University for taking care of the tertiary education needs of the North-Eastern States in general and of Arunachal Pradesh in particular.

Establishment and Legislation
Although the initial developmental work got initiated from the year 2002 after the formal invitation was accorded to the WIBP President Dr. Priya Ranjan Trivedi by the then Governor and the then Chief Minister for selecting the site and proposing the draft of the legislation to be passed from the Arunachal Pradesh State Assembly, it took almost ten years till the legislation titled "Indira Gandhi Technological and Medical Sciences University Act 2012" was passed from the State Legislature (Act 6 of 2012). Since then different courses at Certificate, Diploma, Post Graduate Diploma, Bachelor's and Master's levels are being conducted in the specialised areas of nursing, law, paramedical sciences, management, engineering, information technology, education, social sciences, applied sciences etc. 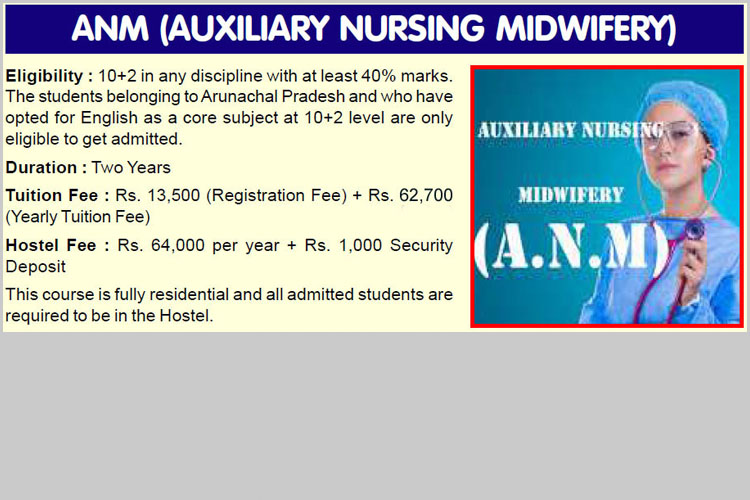 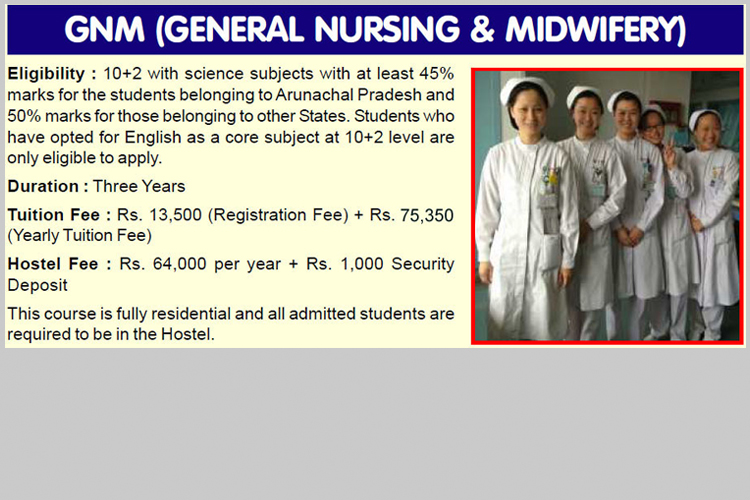 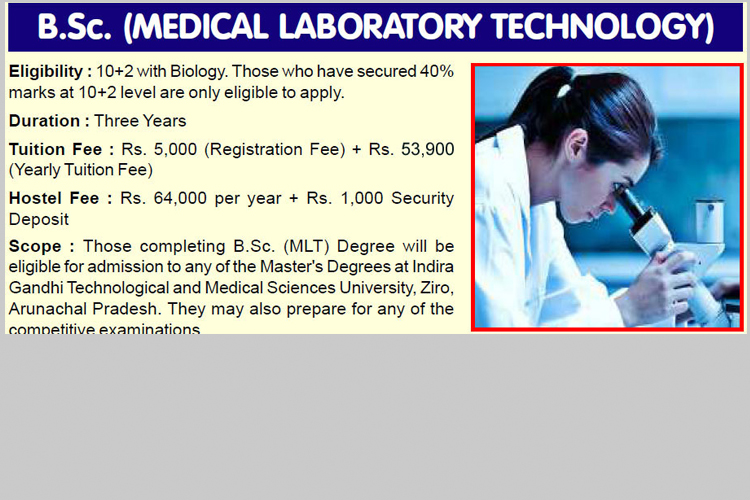